THE KICK-START OF A REVOLUTION

Dr. Perlmutter’s #1 New York Times bestseller about the devastating effects of gluten, sugar, and carbs on the brain and body — updated with the latest nutritional and neurological science.

When Grain Brain was published in 2013, Dr. Perlmutter kick-started a revolution. Grain Brain reached #1 on multiple best-seller lists, including those from The New York Times, Wall Street Journal, and USA Today.

Dr. Perlmutter’s book has been translated into 34 languages, and more than 1.5 million readers now have tools to make life-changing improvements to their health. They’ve lost weight, banished anxiety and depression, reduced or eliminated chronic conditions, and taken steps to safeguard themselves against cognitive decline and neurological disease—all without drugs.

In this fully revised, five-year-anniversary edition, Dr. Perlmutter draws on the latest developments in scientific research, which have further validated his recommendations. He explains how the Grain Brain program boosts the brain, shows the benefits of using fat as a main fuel source, and puts forth evidence that a non-GMO, gluten-free, and low-carb diet is crucial for cognitive function and long-term health.

Since its publication, Grain Brain has reached #1 on multiple best-seller lists, including those from The New York Times, Wall Street Journal, and USA Today. Grain Brain is now published in multiple languages and is available in 20 countries across the globe, including Spanish, German, French, Hungarian, Italian, Mandarin and Japanese!

…brilliant, accessible, and life-changing. By following Dr. Perlmutter’s scientific advice, you can have a healthier brain and healthier body starting today. 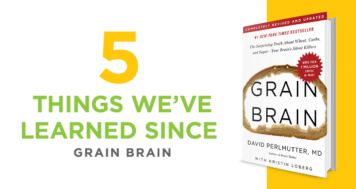 5 Things We’ve Learned Since The Release of Grain Brain 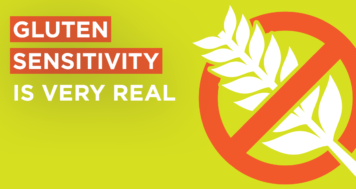 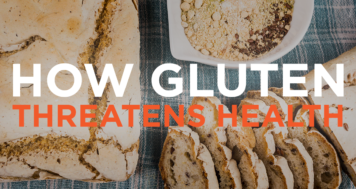 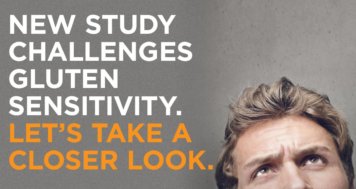 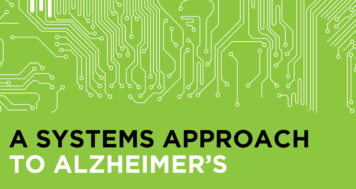 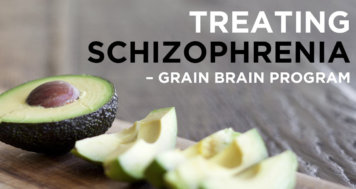 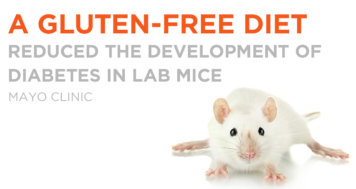 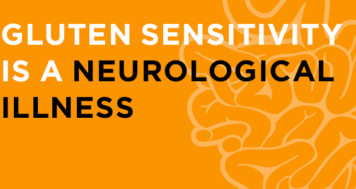 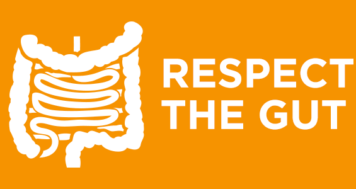 What Leading Science Says About the Gluten Threat 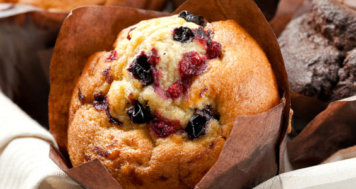 The Role of Gluten Elimination in Preventive Medicine 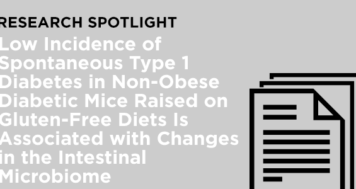 Gluten and the Microbiome 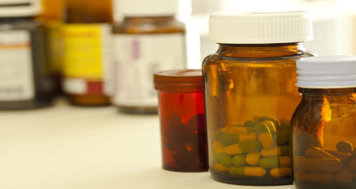 Grain Brain and the 7 Super Supplements 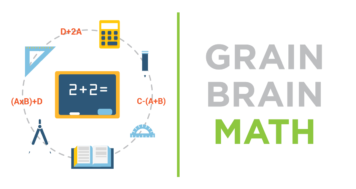 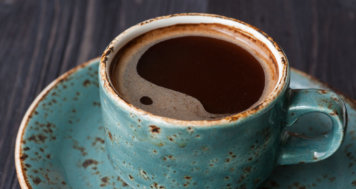 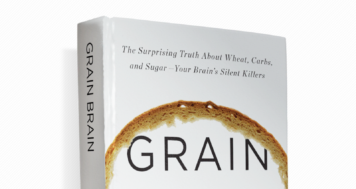 The Premise of Grain Brain

Dr. Perlmutter outlines an innovative approach to our most fragile organ, the brain.

Grain Brain exposes a topic that’s been buried in medical literature for far too long: carbs are destroying your brain. Dr. Perlmutter explains what happens when the brain encounters everyday foods.