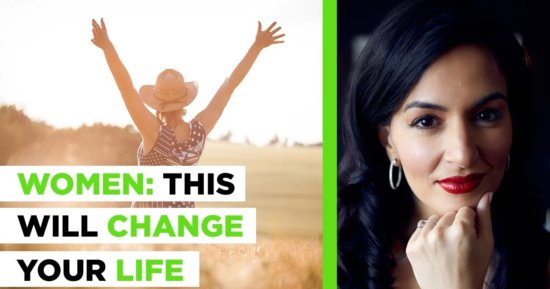 Cannabidiol (CBD), the main non-psychotomimetic component of marihuana, exhibits anxiolytic-like properties in many behavioural tests, although its potential for treating major depression has been poorly explored. Moreover, the mechanism of action of CBD remains unclear. Herein, we have evaluated the effects of CBD following acute and chronic administration in the olfactory bulbectomy mouse model of depression (OBX), and investigated the underlying mechanism. For this purpose, we conducted behavioural (open field and sucrose preference tests) and neurochemical (microdialysis and autoradi- ography of 5-HT1A receptor functionality) studies following treatment with CBD. We also assayed the pharmacological antagonism of the effects of CBD to dissect out the mechanism of action. Our results demonstrate that CBD exerts fast and maintained antidepressant-like effects as evidenced by the reversal of the OBX-induced hyperactivity and anhedonia. In vivo microdialysis revealed that the administration of CBD significantly enhanced serotonin and glutamate levels in vmPFCx in a different manner depending on the emotional state and the duration of the treatment. The potentiating effect upon neurotransmitters levels occurring immediately after the first injection of CBD might underlie the fast antidepressant-like actions in OBX mice. Both antidepressant-like effect and enhanced cortical 5-HT/glutamate neuro- transmission induced by CBD were prevented by 5-HT1A receptor blockade. Moreover, adaptive changes in pre- and post-synaptic 5-HT1A receptor functionality were also found after chronic CBD. In conclusion, our findings indicate that CBD could represent a novel fast antidepressant drug, via enhancing both serotonergic and glutamate cortical signalling through a 5-HT1A receptor-dependent mechanism.

How Our Gut Bugs Influence our Memory
Introducing: Drop Acid
The LUV Diet vs. the Ketogenic Diet—You Can Have It Both Ways
“